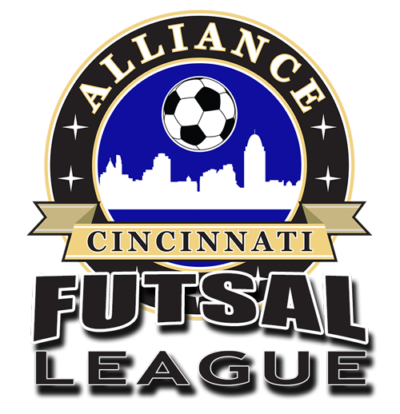 All fields will have identified boundaries.

The 4v4 fields have small boxes around the goal which players cannot enter unless they are playing the ball or have the ball at their feet.

6v6 fields have a keeper box in which they can use their hands or feet.

Keepers may leave the box but only to play with feet.

No goals can be scored directly from your defensive end of the court.

4v4 will be played with 4 field players only, no keepers.  Everyone must have the same color jersey and be wearing shinguards.

6v6 will be played with 5 field players and one keeper.  Keeper should be in a different color and field players should all have the same shirt color.  Matching shirts with numbers are not necessary. Shin guards are required.

Players are permitted to play on multiple teams as long as they fall in the correct age category.  Players can play up but not down an age group.

No keepers for 4v4.  No players should stand in front of the goal acting as a keeper.

Keepers cannot throw the ball onto the other side of the court in the air.  The penalty is an indirect free kick at the half line for the other team.

Ball needs to be played in from out of bounds in a timely fashion (4-5 seconds) from when the ball is placed on the line.

Opponents should be approx. 5 yds away which is 15 blocks on the courts.  Infractions will result in a re-kick.

Corner kicks should be taken at the corner of the court with a one touch pass.

4v4- Goal kicks are taken anywhere along end line with a one touch pass.

If the ball hits the ceiling it will result in a kick in from the sideline for the opposing team.

Substitutions in both 4v4 and 6v6 are made on the fly during play or out of bounds.  New players cannot enter until teammate is within touching distance on the sideline. This is in order to avoid players running across the field during play and creating a safety issue.  Keeper substitutions will be made with a stoppage of play at the discretion of the ref to ensure that the keeper is in place. Continuous purposeful infractions will be rewarded with an indirect free kick for the opposing team on the sideline.

All kicks are indirect for all fouls unless they are in the goal box of the 6v6 field.  A penalty kick will be rewarded for a stoppage of a goal scoring opportunity or serious foul that occurs within the goal box.  Kick will be taken from top of goal box with a keeper in the goal.

No sliding in Alliance Futsal with the exception of the keeper when making an attempt to save the ball.

Futsal is basically a low contact sport.  All fouls will be called just like in an outdoor game but the expectation is that players will play in the spirit of futsal and be in control.  Continuous rough play or fouls can result in a sending off for 5 minutes but team will not play short. This is at the discretion of the referee.

Games will begin at the top of each hour, with the clock starting at that the top of the hour. This is to keep the day on schedule.

Behind the "China House" across from CVS.

Open to teams from any club or organization.